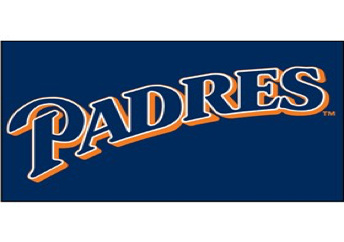 If you are interested in coaching any of these teams please email Dave Ball at balldave308@gmail.com

The single-A (Provincial A) program is one level below the AA program and therefore the skill level, competition and time commitments are at a similarly slightly lower level. It is intended for skilled players who have a desire to play at a more competitive level after the house league season ends. The A program also prepares players interested in pursuing AA baseball the following season. Similar to the AA programs, the teams typically consist of 12-15 players, which are selected by Try-outs/Evaluations and therefore the team can be considered a “selects” team, composed of the more skilled players that participated in the house league programs in May-June. The try-outs commence at the end of May and teams will typically hold 3-4 practices in June (once the team is selected). The teams play during the first 3 weeks of July and participate in the Provincial “A” Championships in later July 2018. Like all Edmonton Padres rep teams, the Padres A team is supported by a coaching staff of experienced and NCCP certified coaches, who can provide a higher level of instruction and direction in competitive baseball.

The team is created to represent NEZ Padres Baseball in a Provincial A tournament that takes place in later July (location TBA); qualification games are played during the weekends leading up to the final provincial tournament. During the month of July, the time commitments are generally as follows:

2-3 practices per week during the weekdays
2-3 Games on weekends during the month of July (Scheduled by Baseball Alberta)
There is no fee for evaluations/tryouts.